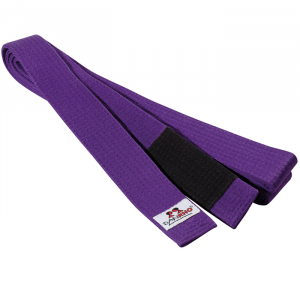 Danrho budo belts are made from resistant premium cotton, which guarantees long life and strength. Available in the standard colors for BJJ Gis. 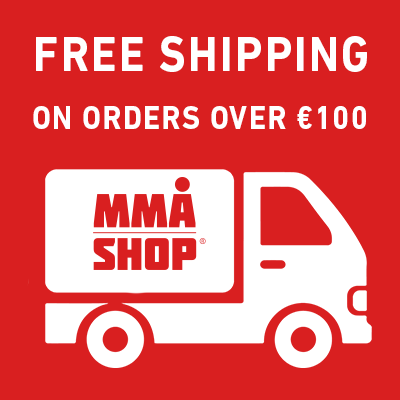 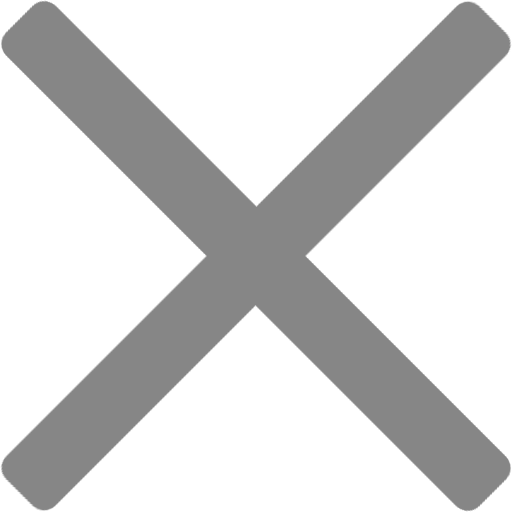 You can refuse consent here .